What is iron and what is the impact on the body has its excess and deficiency?

Iron is a lustrous, ductile, malleable, silver-gray metal (group VIII of the periodic table). It is known to exist in four distinct crystalline forms. Iron rusts in damp air, but not in dry air. It dissolves readily in dilute acids. Iron is chemically active and forms two major series of chemical compounds, the bivalent iron (II), or ferrous, compounds and the trivalent iron (III), or ferric, compounds.

Iron is believed to be the tenth most abundant element in the universe. Iron is also the most abundant (by mass, 34.6%) element making up the Earth; the concentration of iron in the various layers of the Earth ranges from high at the inner core to about 5% in the outer crust. Most of this iron is found in various iron oxides, such as the minerals hematite, magnetite, and taconite. The earth’s core is believed to consist largely of a metallic iron-nickel alloy.
Iron is essential to almost living things, from micro-organisms to humans.

Anemia and its causes

Anemia describes the condition in which the number of RBCs in the blood is low, or the blood cells have less than the normal amount of hemoglobin. A person who has anemia is called anemic. The purpose of the RBC is to deliver oxygen from the lungs to other parts of the body. The hemoglobin molecule is the functional unit of the RBCs and is a complex protein structure that is inside the RBCs. Even though the RBCs are made within the bone marrow, many other factors are involved in their production. For example, iron is a very important component of the hemoglobin molecule; erythropoietin, a molecule secreted by the kidneys, promotes the formation of RBCs in the bone marrow.

Having the correct number of RBCs and prevention of anemia requires cooperation among the kidneys, the bone marrow, and nutrients within the body. If the kidneys or bone marrow are not functioning, or the body is poorly nourished, then normal RBC Count and functions may be difficult to maintain.

Anemia is actually a sign of a disease process rather than a disease itself. It is usually classified as either chronic or acute. Chronic anemia occurs over a long period of time. Acute anemia occurs quickly. Determining whether anemia has been present for a long time or whether it is something new, assists doctors in finding the cause. This also Helps predict how severe the symptoms of anemia may be. In chronic anemia, symptoms typically begin slowly and progress gradually; whereas in acute anemia symptoms can be abrupt and more distressing. 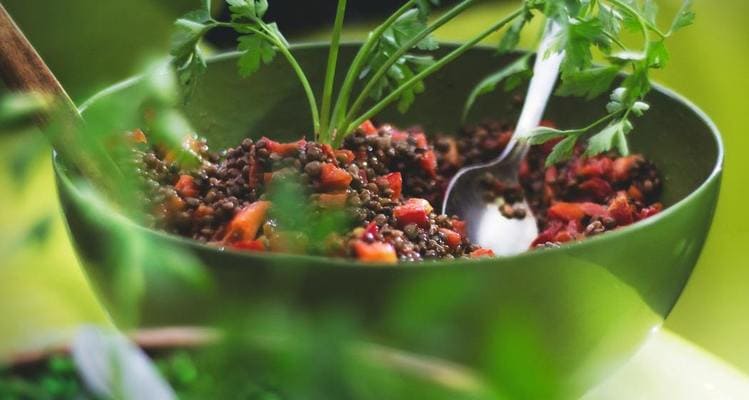 Some foods rich in iron

Although not suffering this disease, an iron deficiency can be manifested through a range of bodily signs such as:

Is excess of iron bad for our body? Excess iron is harmful to health. Administered by supplements in high doses it constitutes a very powerful poison.

The excessive accumulation of iron in the body is a metabolic disorder known as hemochromatosis, which can cause serious diseases to liver (liver cancer or cirrhosis) or to the heart and it is responsible for cases of arthritis or diabetes.

Blood volume and red blood cell production increase dramatically during pregnancy to supply the growing fetus with oxygen and nutrients. As a result, the demand for iron also increases. While the body typically maximizes iron absorption during pregnancy, insufficient iron intake or other factors affecting the way iron is absorbed can lead to iron deficiency.

Low iron intake during pregnancy increases the risk of premature birth and low birth weight, as well as low iron stores and impaired cognitive or behavioral development in infants. Pregnant women with low iron may be more prone to infection because iron also supports the immune system.

A registered medical dietitian. She has been dealing with dietetics for many years and expanding her knowledge through participation in dietetics-related conferences and training as well as reading scientific press. She helps children and adults to overcome their dietary difficulties, such as overweight and underweight, and get rid of bad eating habits. She also lectures on dietetics and proper supplementation. Thanks to the work in one of the largest dietetics companies in England, she learned the importance of suitable motivation and support in the process of changing eating habits. She gets much satisfaction when she can encourage people to lead healthy lifestyle. She knows well that everyone has own specific needs, and therefore she diagnoses all her patients on a case-by-case basis.

What is iron and what is the impact on the body has its excess and deficiency? 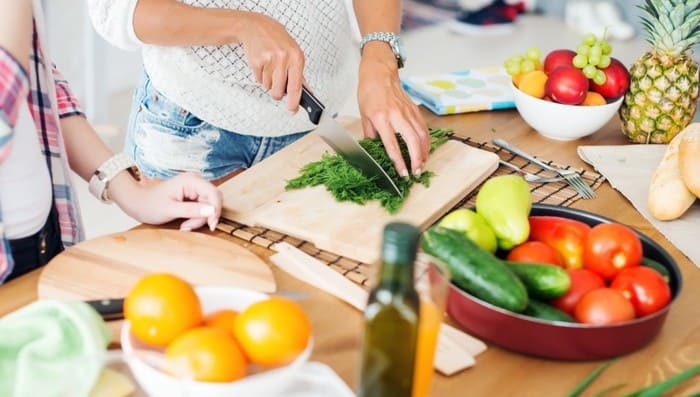 Why should you eat healthy food? The rules of healthy eating

Pills Spirulin Plus: We checked the available information on the latest detox treatment. Comments 2019